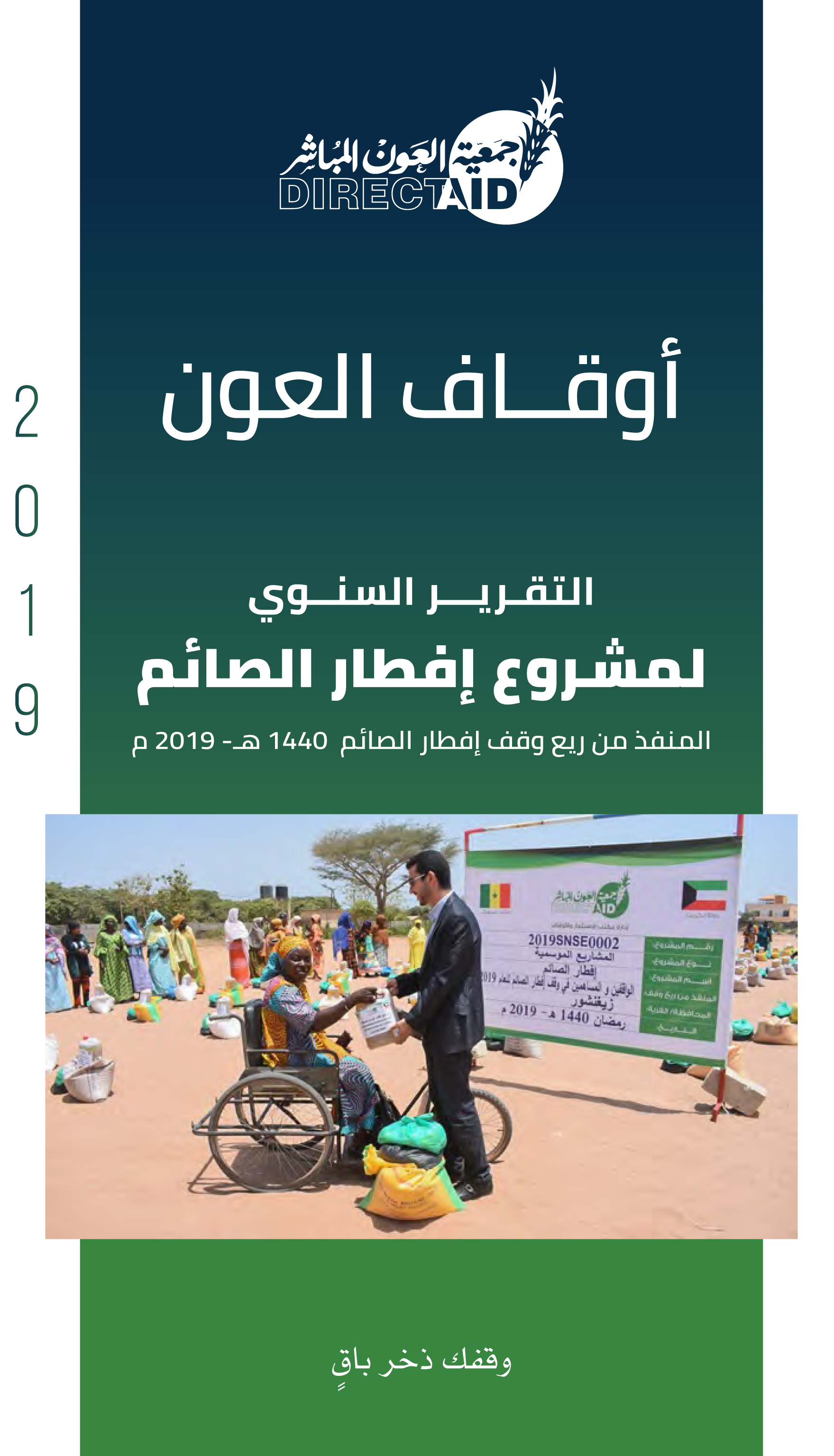 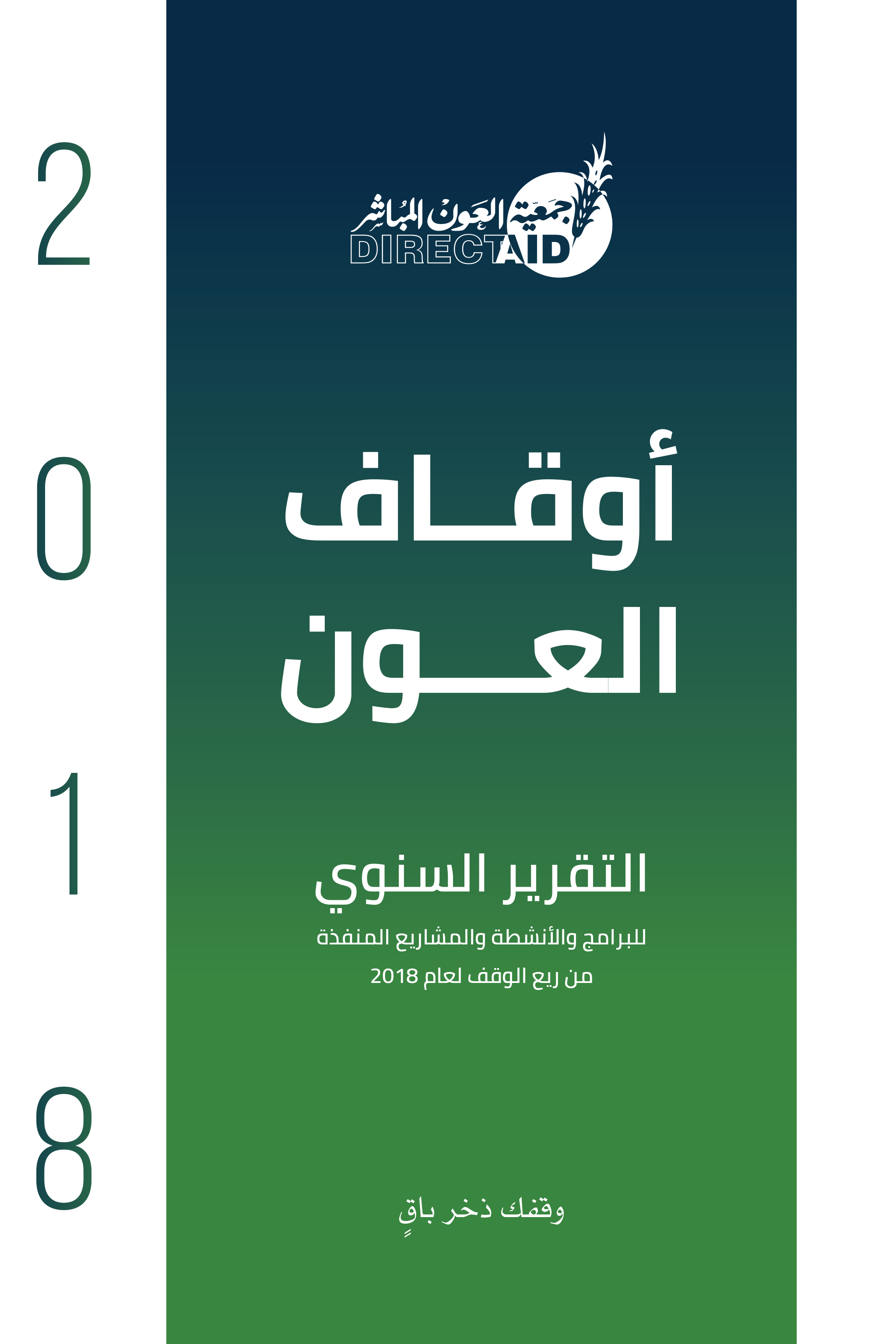 The Prophet (PBUH) said “Whoever provides food for a fasting person to break his fast with, he will earn the same reward as the one who was observing the fast, without diminishing in any way the reward of the fasting person” (Jami` at-Tirmidhi)

DirectAid and its donors cannot let such great reward go away from them, and donors eagerly participate in such project taking the prophet’s attitude (PBUH) during Ramadan as an example, as “Ibn Abbas” mentioned “The Prophet (PBUH) was the most generous amongst the people, and he used to be more so in the month of Ramadan …” (Sahih al-Bukhari).

We provide in Iftar project:

The DirectAid founder “Dr. Abdul-Rahman Al-Sumait” - may Allah have mercy on him - says: “I still remember one of the poor people said: As soon as I see the distributed Iftar meals, I forget all the hunger and thirst I suffered in this holy month, because I do not have the money to buy Iftar, and then he raised his hands to make Du’aa for everyone who contributed to the delivery of those Iftar meals to them”. For listening to the full speech, click this link: https://goo.gl/v7O94w