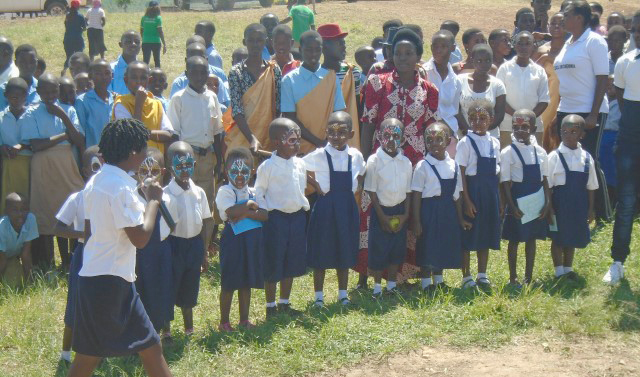 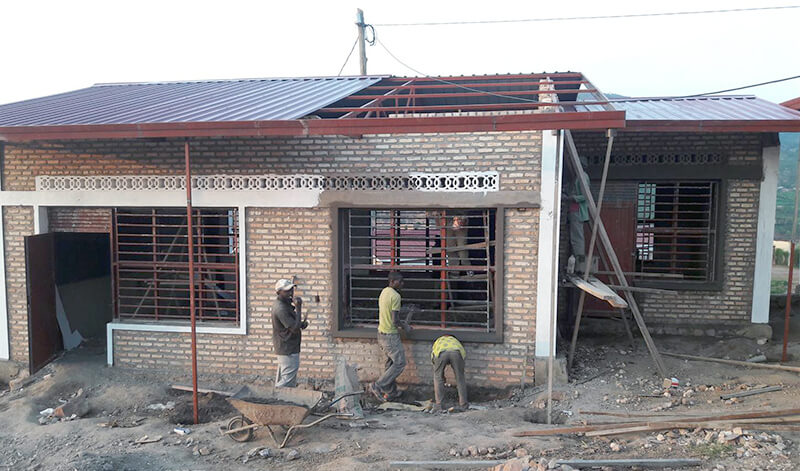 Specifications: Kindergarten children made up of three chapters and the Office of Management and six toilets.

Beneficiaries: 120 children.
Popularity: government administration made in the area where the elite center is a request to build a kindergarten for them and will benefit a large number of children in the region, and at the same time be in aid of the local government, which will be run.

Note :
Image example of a project and not necessarily be identical to him.
Assembly ensure that in the event of failure to establish the project for any reason, the establishment of the same project in another state.