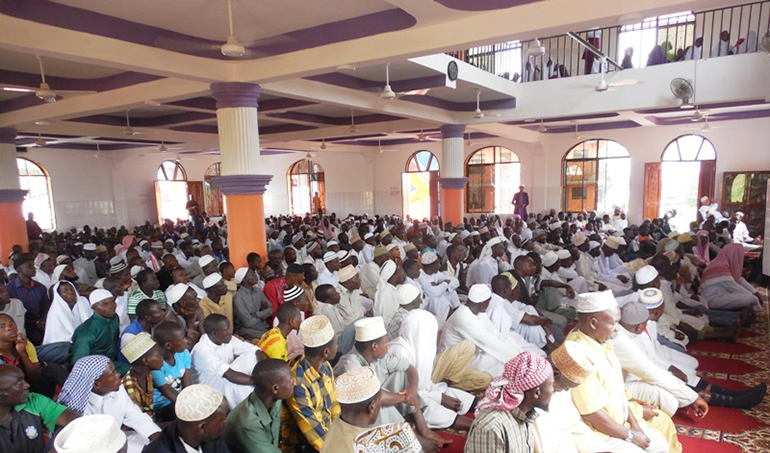 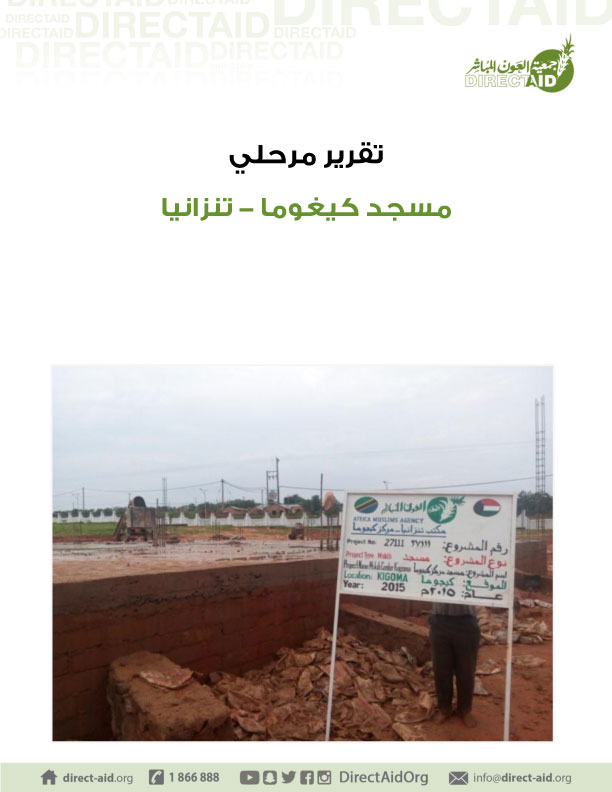 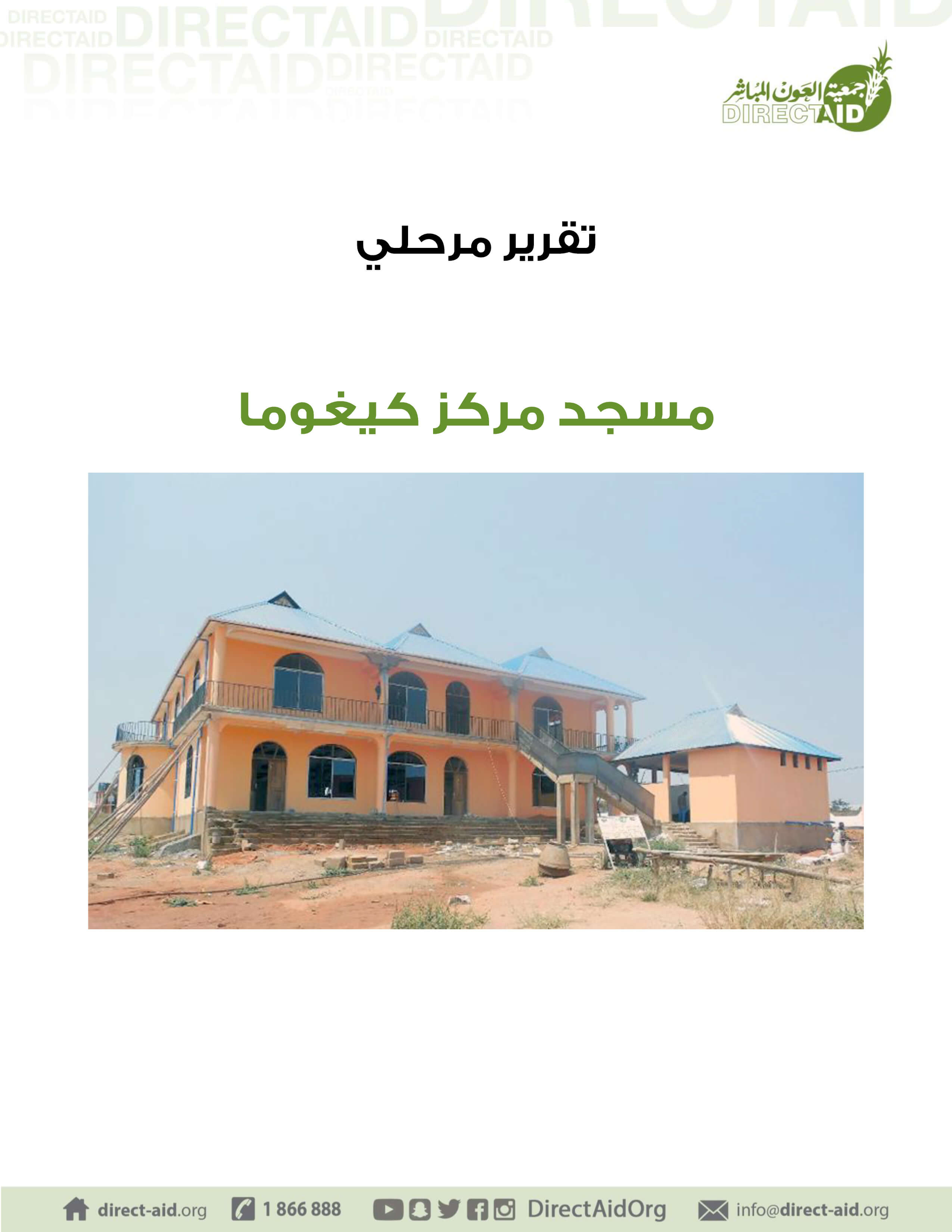 
Importance of the project :
Some areas in Tanzania is poor and this village in particular the percentage of Muslims in large and do not have a mosque performing the religious rites and Friday prayers in addition to the site within an Islamic center follows the Assembly, and will serve the mosque employees at the center, orphans and students as well as residents of the village.