Well of Spring of Life 59 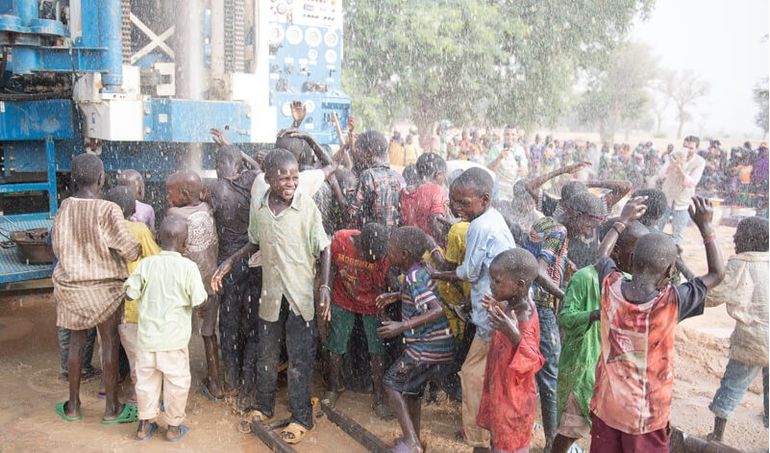 Importance of the project :
Niger is considered one of the poorest countries in the world and is predominantly Muslim country. Direct Aid Society plans to implement Springs of Life project by drilling 100 wells in Niger where often the nearest place for water to many villages is more than 15 kilometers away, forcing kids to leave school to fetch water. Whereas death rate is increasing dramatically, due to the lack of drinkable water even for animal use.