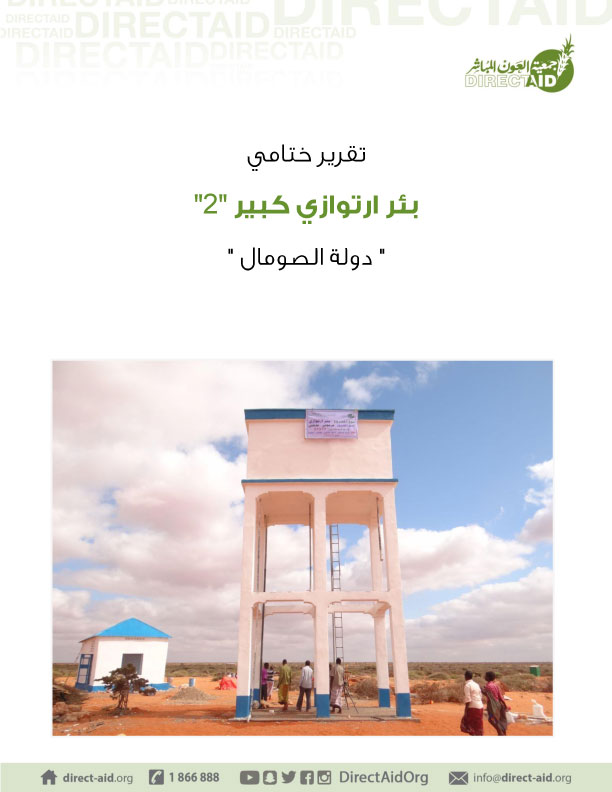 
Importance of the project :
Higher mortality rate among newborn children for several reasons, the foremost of drought. And the location of the proposed project (Galgaduud province village Gznlby) area known severe water scarcity and the need for water. This is well served more than 10,000 people and now they spend hours and long distances to get drinking water contaminated causing the death of many of them from malaria.


Reasons for the high cost of the well:
1. few companies that have the potential to dig such a deep hole.
2. dangerous move from one place to another or access to remote areas where drilling wells because of the security situation requires.
3. The long distances between regions and the lack of contractors to oversee the drilling of wells.
Privacy Policy
سياسات وضوابط التبرع
Kuwait Based Non Profitable Organization Registration Number 1999/81