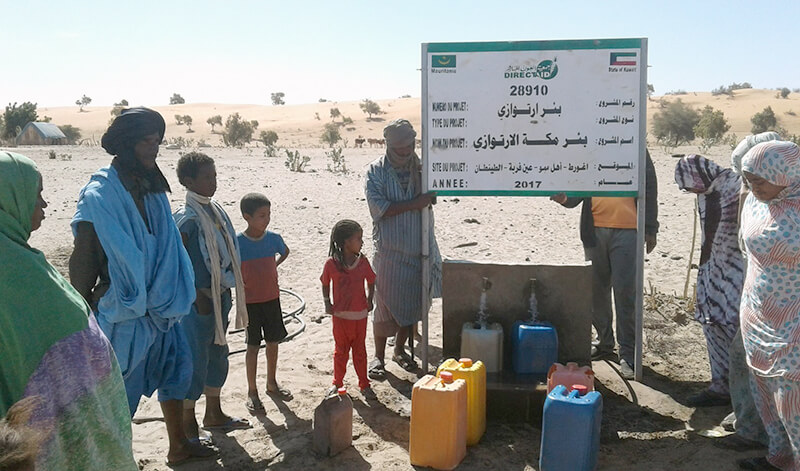 
Importance of the project :
Higher mortality rate among newborn children for several reasons, the foremost of drought. And the location of the proposed project (Galgaduud province village Gznlby) area known severe water scarcity and the need for water. This is well served more than 10,000 people and now they spend hours and long distances to get drinking water contaminated causing the death of many of them from malaria.